On Soulèvements by Georges Didi-Huberman at Jeu de Paume, Paris 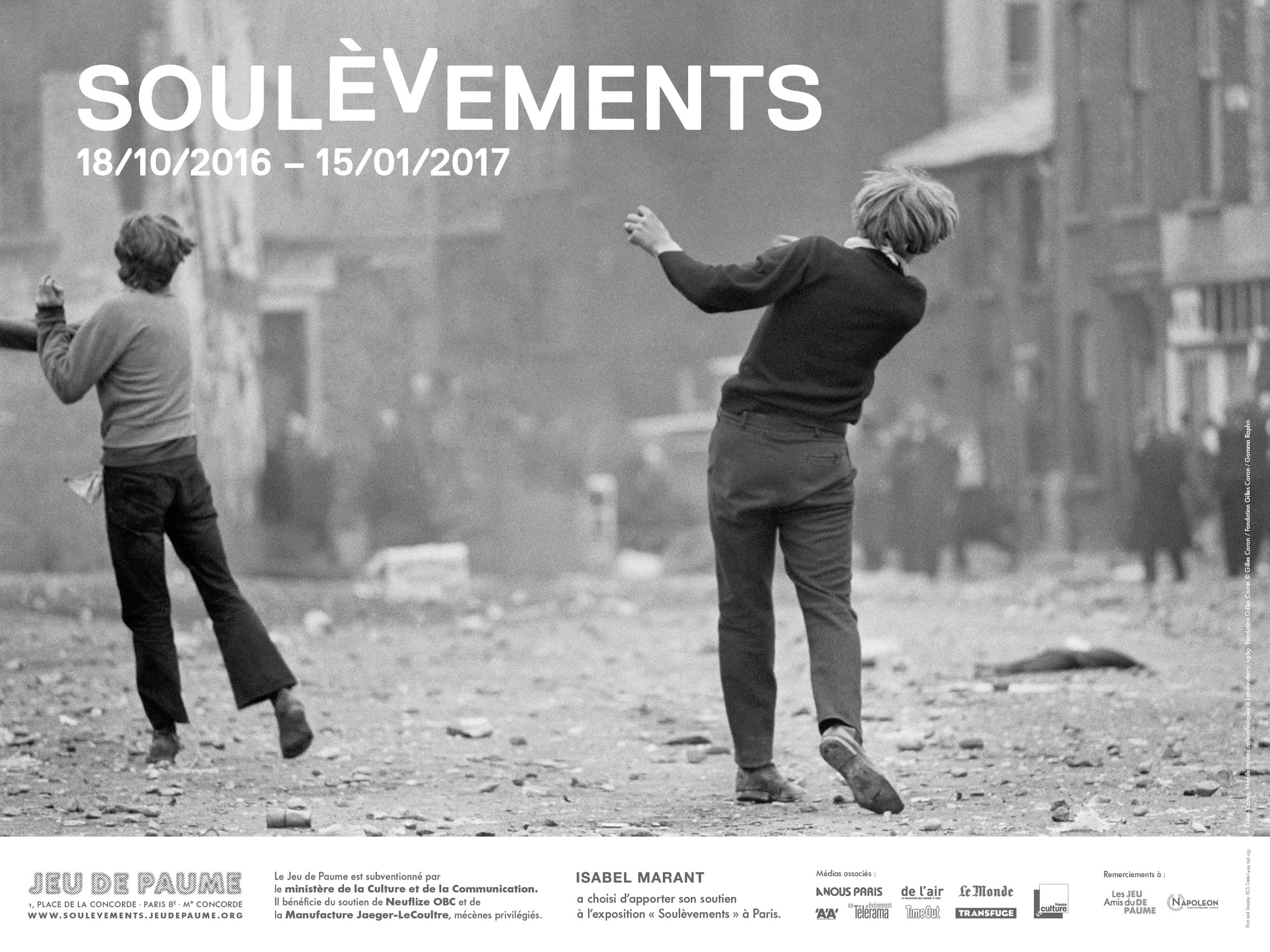 ▲ Back to top ◄ BACK TO CONTENTS / MAY #17 ► From the same author On Show Me Your Archive and I Will Tell You Who is in Power, at Kiosque, Ghent in May #18