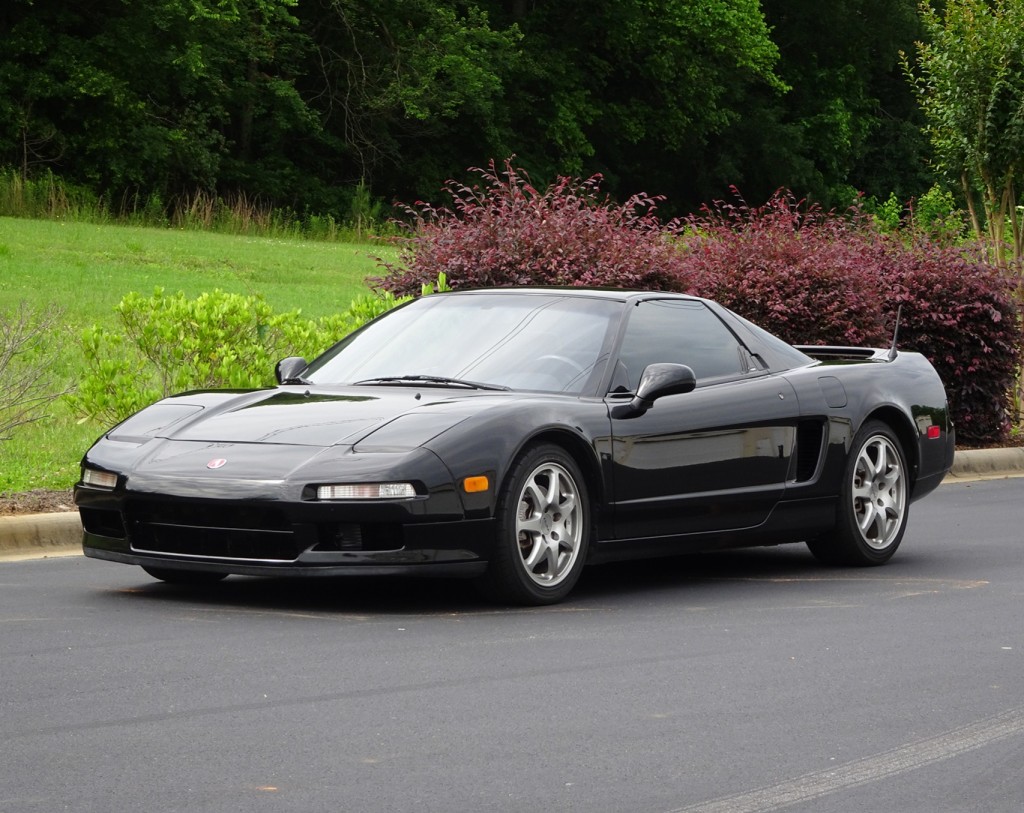 “This is a third-world shithole!” T. E. said. She didn’t say it to me, but I heard
about how she had said it while she was upset to Alexander, the curator at
the National Museum of Fine Arts. He was the one who had brought T. E. to
Buenos Aires. She was wearing a Vivienne Westwood dress that copied the
design of the British flag though, following the body’s curves, the pattern
was hard to follow.
In my purse, I had a folded-up sheet of a poem that used her name as the
title. I had written it as a sort of homage and considered giving it to her that
night. It was the only thing in my otherwise empty purse. This was the poem:

Trisha Erin
Sometimes pain is like someone cut off your arm, but I have a thousand
arms, and a thousand legs, and a thousand hearts.
I guess I haven’t made enough of an effort in my life, that’s why I feel pain.
If I were truly a solipsist, what reason would I have to feel pain? I’d look
at the moon and know that the moon is me. The moon doesn’t feel pain.
It’s water that feels pain. And I am water, I’m a castle of water and my
entrails lie scattered in the sea.

Translated from the Spanish by Jacob Steinberg